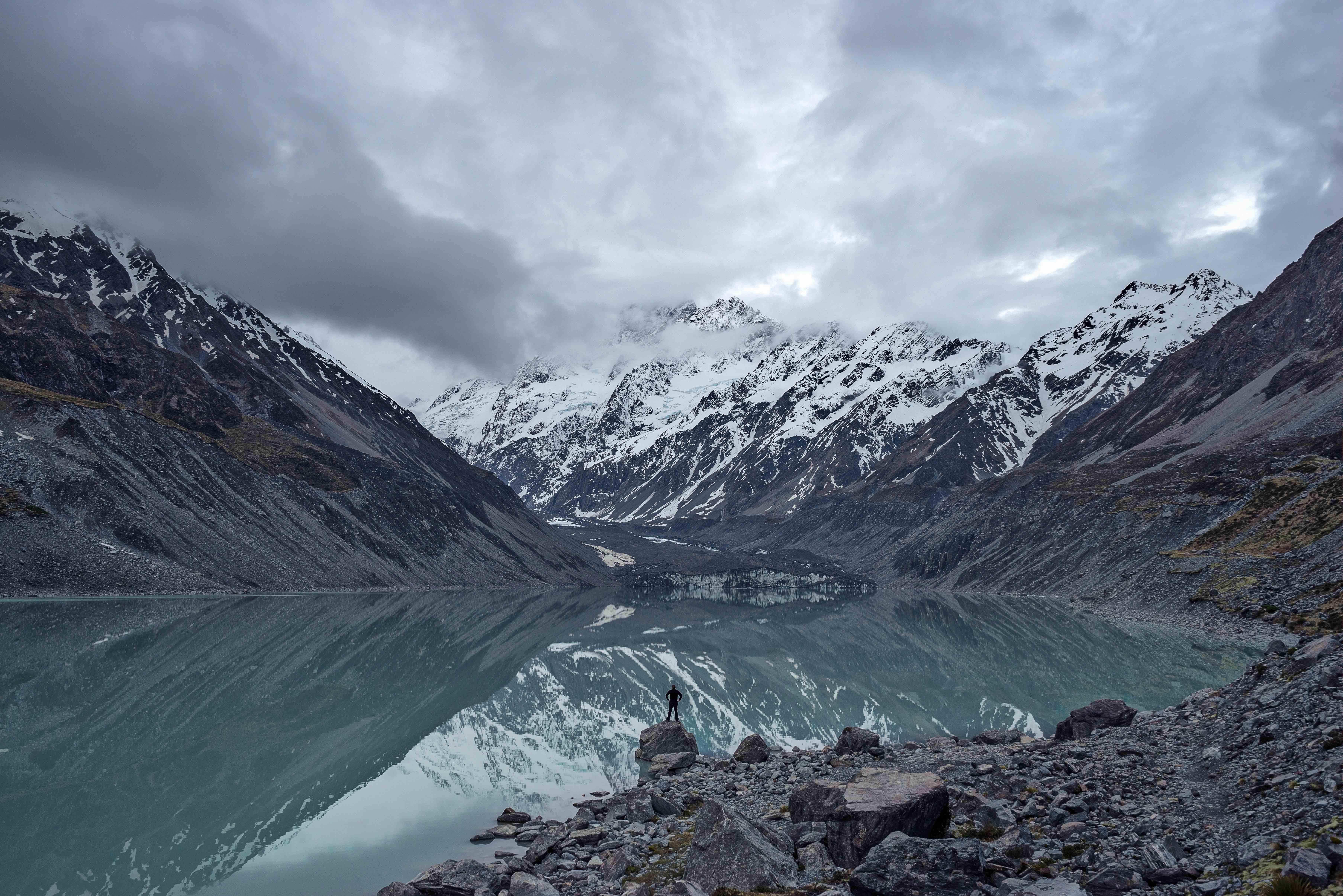 The "Beaches" as referred by the locals is actually made up of suburbs of the greater Jacksonville, FL area.  This area runs stems from Duvall County to St. John's county and has some of most beautiful beaches in the state of Florida.

While many believe that living near the beach or in a beach community would be expensive, this area provides a mix of opulence and affordability.

The Beaches are consists of four main areas, Atlantic, Neptune, Jacksonville and Ponte Vedre.  The Mayport Naval Station sits at the northern most end of this strip while the more posh Ponte Vedre is at the opposite southern end.  A mix of just about everything resides between.

Geographically speaking, what makes this area very interesting is that it's actually an island surrounded by the Atlantic ocean, St John's river and the Intercoastal Waterway ("the ditch as referred to by locals).

The mood of the area is a nice mix of laid back, easy going friendliness.  Most people who visit this area fall in love with not only the fine white sand but the people as well.  Like a typical waterfront community, biking, skateboarding and walking is a common theme.

It has its share of dining, entertainment and night life also.  During the course of the year many fun for the family events take place.  These attract visitors from all over, and the area is becoming an increasingly popular tourist destination.

The City of Atlantic Beach has two miles of white sandy beach with 14 ocean accesses.   In addition to the beach, the City has sixty-five acres dedicated to parks, including the Dutton Island Preserve on the Intercoastal Waterway.

Atlantic beach is dog friendly after 5 PM, provided they are leashed, however rules do change so check the city's website.

The City of Neptune Beach is a community of 7,500 residents. The primary focus of the community is to protect the residential nature of the City and to maintain its high quality of life through strict growth management standards. Neptune Beach comprises approximately 2.5 square miles and is bounded by the City of Atlantic Beach to the north and the City of Jacksonville Beach to the south.

The City of Jacksonville Beach has more than 4.1 miles of sandy beaches which offer recreational opportunities year round.  There are roughly 23,000 people living in this city according to the 2010 census.  The city offers a great variety of activities from parks, fishing, beaching going, markets, and many events.

Let's face it, living by the beach, is what its cut out to be, and an unreachable dream for most, but in Jacksonville, living in a beachside community is very easily attainable, you just have to want it. 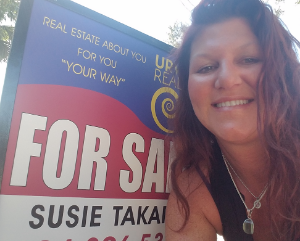